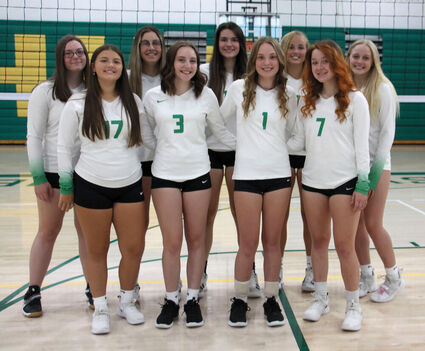 What do you do after you've just won the first-ever state championship for your school, and then lost eight decorated seniors to graduation?

Welcome to the world of Coach Mary Hutchins and the Huskies, who started their first "normal" season in two years this week.

"It feels like it was four months ago, which it was," Hutchins said of Sweet Home's championship season, in which the Huskies went 14-1 to win it all in a shortened schedule. "There has not been a lot of turnaround time, which was new, especially because we had those seniors graduating."

However, despite the departures of Bailee...