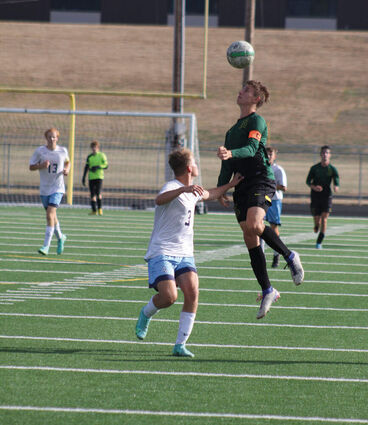 The win gave the Huskies a 2-3 record in the young season. East Linn falls to 0-3.

Head Coach Eric Stutzer said he was "super proud of the boys," who came off a tough 8-0 loss at league rival Philomath's field the previous afternoon against a Warrior team ranked second in the state for the 4A division.

Freshman midfielder Christian Justham got the ball rolling early for the Huskies against East Li...