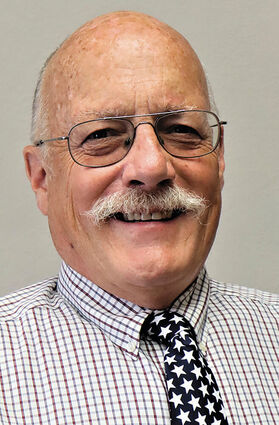 Linn County Commissioner Will Tucker said last week that he will seek a fifth term in office.

He has placed his name on the May 2022 primary ballot.

Tucker, 69, has served on the Board of Commissioners since 2009, although he did not run for office in November 2020 due to family issues. In April of this year, he returned to the board after being appointed to complete the remaining two years remaining on Commissioner John Lindsey's term of office. Lindsey died in March.

Before becoming a county commissioner, Tucker held several positions with Hewlett-Packard from 1972 to 2001 and was a R...