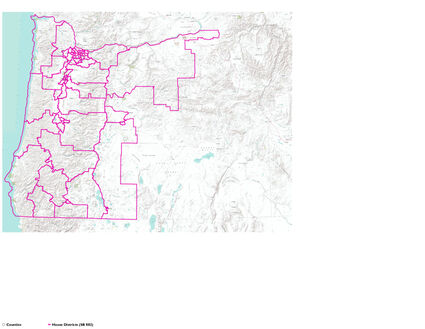 Linn County residents east of Albany will find themselves in a new congressional district and a new state senatorial district, and with a new state house district number following approval of redistricting maps by the Democrat-controlled Legislature last week.

The maps were approved as a court-imposed deadline loomed Monday, Sept. 27. The Democratic super-majority in Salem voted along mostly party lines to redraw the congressional and state senate and house districts for the next 10 years, mostly in their favor.

The maps realign the state's legislative districts for the next 10 years an...