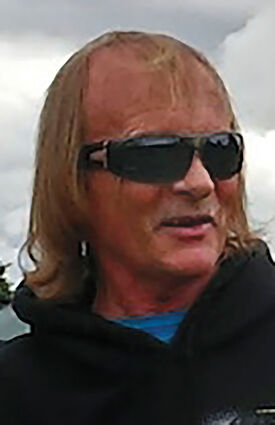 He moved to Sweet Home in 1968 and lived here most of his life.

Mr. Nelson worked at the O&M tire shop in his younger years. Later he worked at Mary's River Mill for many years and then went on to work at multiple mills.

He was a car collector, a huge NASCAR fan, and a pool shark.

He was preceded in death by his mother, June Nelson; father Ernest Nelson; brother Wayne Nelson; and brother-in-law Lance Mason.

A graveside service will be at 2 p.m., Friday, Oct. 8, at Gilliland Cemetery.