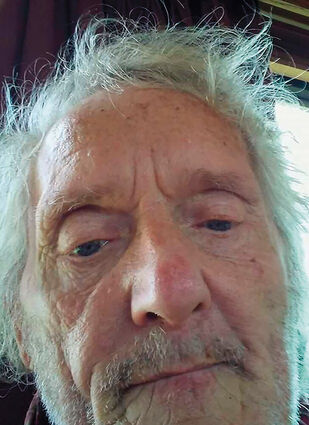 He was born March 22, 1942 to Jesse William Brady and Lois Maxine Dewolf.

At the age of 17, he enlisted in the U.S. Army and served for many years.

Mr. Brady was an adventurist; he never had a dull moment in his life. He would love to tell stories about the crazy things he had done.

He was a logger, a truck driver, and at one point he lived in Silver Lake, where he owned a gas station/store.

When Mr. Brady sold the gas station/store, he moved to Cascadia, where he bought his own diesel truck and started driving truck again. He lived in Cascadia for many years.

Mr. Brady was the father of five children, Tommy, Tony, Jimmy Jr., Annette and Jaimie. He was blessed with many grandchildren and great-grandchildren.