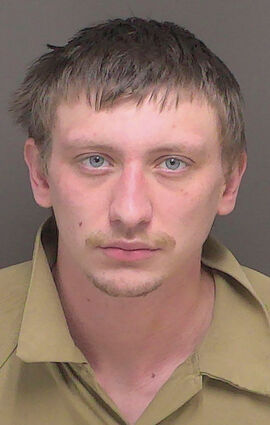 Albany police last week arrested a suspect in connection with the shooting of an Albany man in Timber Linn Park on Oct. 10.

On Wednesday, Oct. 13,  Albany Police detectives, with the help of other agencies, arrested Elijah Matthew Crump, 20, of Albany, in Rickreall.

According to police, Crump was spotted as a passenger in a blue Pont...