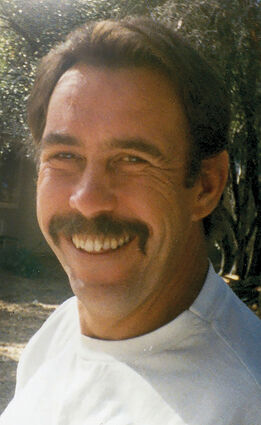 Mr. Nash entered the United States Navy on April 29, 1969. He served as a hospital corpsman in the Naval Hospital in Oakland, Calif.

He received the National Defense Service Medal. He was honorably discharged.

Mr. Nash lived mainly in California, moving in 2017 from Hesperia, Calif., to Oregon with his sister.

He loved to read, camp, fish and watch NASCAR. He enjoyed telling stories of his travels.

Mr. Nash is survived by his son, Denver Nash of Oroville, Calif .; two nephews, Erik Baughn and ZaCary Moses, both of Beaverton; and great-nephew Chandler Baughn of Albany.

He was preceded in death his sister, Sandra Baumann; niece Lisa Atanacia; and his parents.