For new local butcher, the meat goes on 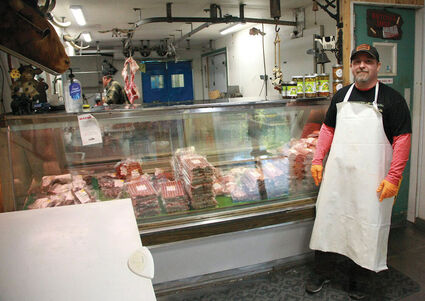 The former Chucky's In Holley-Woods Custom Meat Cutting on Springer Road might have officially changed hands, but some things remain the same.

But he sold his company in August, ushering in new ownership and fresh faces in Todd and Jessica Carter, who moved to Sweet Home from Boise, Idaho, this past summer.