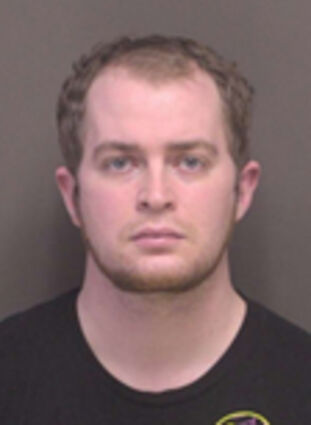 A Lebanon man was arrested Monday, Nov. 15, after the Lebanon Police Department received reports of a seriously injured 2-year-old boy at Doernbecher Children's Hospital in Portland.

According to a news release, the child was first taken by the mother's boyfriend, 26-year-old Patrick Michael Decker, to Samaritan Lebanon Community Hospital on Sunday. The youth was then transported by air ambulance to Portland later that day.