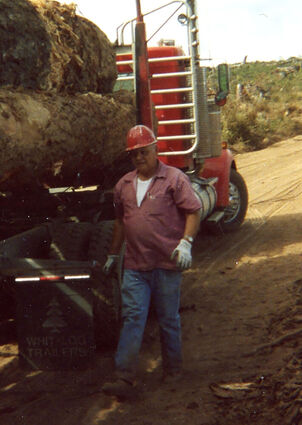 He was born Sept. 8, 1947 to Cecil Earl and Mildred Gladys (Lehl) Warren in Sweet Home at Langmack Hospital.

He enlisted in the United States Navy on November 24, 1964 and served in Japan, the Philippines and Vietnam aboard the USS Piedmont (AD-17), USS Askari (ARL-30), and the USS Nereus (AS-17). He was released from active duty from the USS Nereus (AS-17) while in San Diego, Calif., and was honorably discharged from the United States Navy on Sept. 6, 1968. He served as a SFM2 E5.

Mr. Warren drove log trucks for approximately 45 years and he enjoyed any type of work, especially if it was outside. He was a proud member of the VFW.

He is survived by his wife, Rita; sons Michael and Garrett; step-daughter Kimberlea and her husband Leonard; two grandchildren; six great-grandchildren; brother Gary; and sister Pauline.