Basketball: Young team to take court for Husky boys, but talent is there 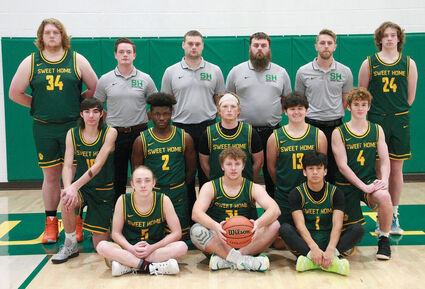 A lot of players new to the varsity level will attempt to propel Sweet Home's boys basketball program to success this season and improve upon last year's 7-6 record.

"We're super young and inexperienced this year," Head Coach Drew Emmert said of his team, which graduated 10 seniors after last season. "In fact, we're one of the most inexperienced teams in the state. Hopefully with hard work we can overcome some of that."

The new faces will bring with them a new style of play, Emmert said. "The last three years we pressed and played high-tempo. We really sped the game up. This season, we have...