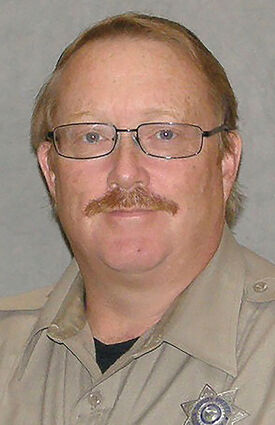 The Oregon State Marine Board recognized the "heroic" life-saving efforts of four Linn County Sheriff's Office personnel who rescued two boaters on the Middle Fork of the Santiam River on Aug. 4.