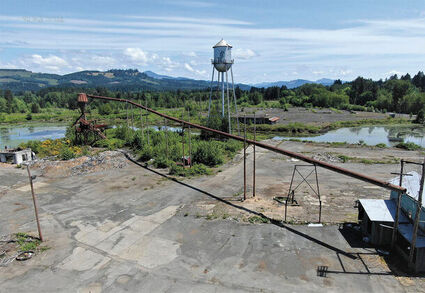 They reached that decision, however, after a reportedly oft-contentious exchange with present Sweet Home City Council members over an initial, more divisive verdict.