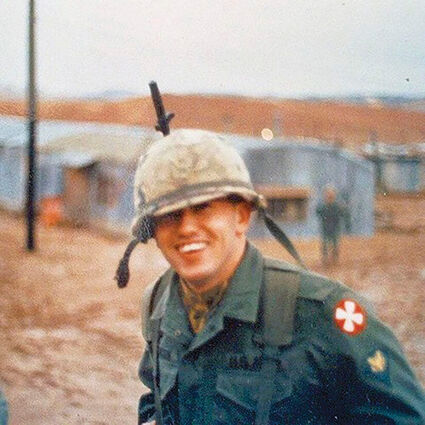 "Company D, Private Drake speaking. Can I help you?" Bill answered the phone on a snowy Christmas Eve in 1965.

He and I were pulling CQ (charge of quarters) duty for Company D, a duty company for troops waiting for school at Fort Devens, Mass.

We were a couple of lucky ones: permanent CQs. We were given private squad rooms in the old World War II barracks that housed an overload of troops in the considerable buildup of Vietnam forces. We worked in 24-hour shifts, with 48 hours off.

"Yes, I know a couple of guys who would be interested," Bill said into the phone.

"What are you getting us int...