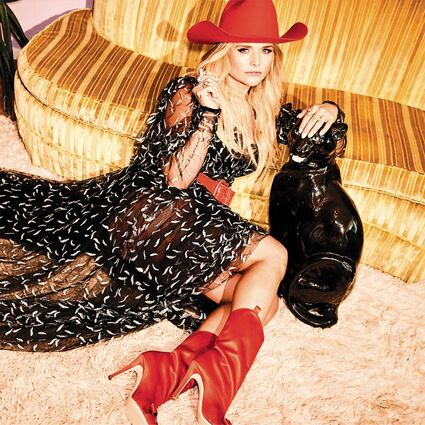 Miranda Lambert will perform this summer at the Oregon Jamboree.

Miranda Lambert will return to the Oregon Jamboree next summer as one of the festival's headliners, organizers have announced.

She will join Trace Adkins and Old Dominion as the lead acts at the Jamboree, which is celebrating its 30th anniversary.

The 2022 Oregon Jamboree is scheduled for Friday through Sunday, July 29-31. The announcements came as part of a "Twelve Days of Christmas" holiday promotion via email and social media, which included ticket deals and other daily offers and announcements.