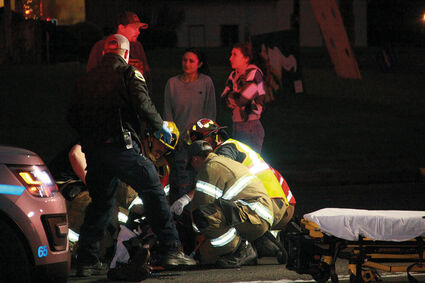 An Albany motorcyclist was injured Thursday afternoon, Dec. 23, after colliding with a mid-sized SUV in the 800 block of Main Street. According to police, Curtis Rowe, 34, was traveling westbound on Main when his 2019 Indian motorcycle, right, was struck by a 2002 Jeep Grand Cherokee exiting the Towne Pump gas station and heading east at around 4:37 p.m. The 17-year-old female driver, whom police did not name, was cited for making an improper left turn. Rowe was transported to Samaritan Lebanon Community Hospital. Sweet Home Police Capt. Jason Ogden was unable to give details on the severity of Rowe's injuries.The total monetary damage from the crash was estimated to be below $2,500. 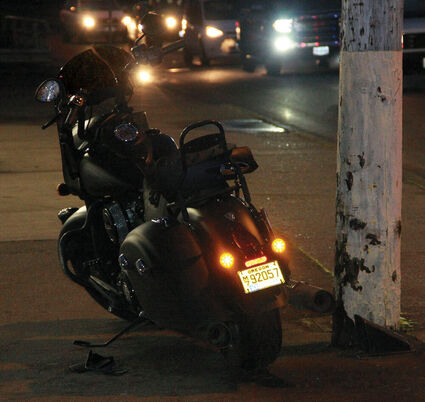