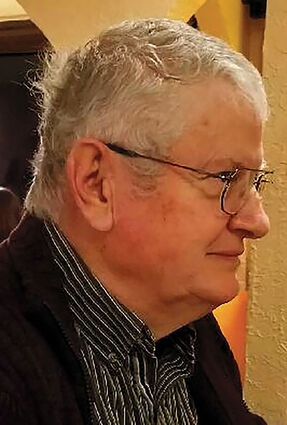 Known and loved for his senses of hard work, comic relief and the skill to be able to chat with just about anyone, he was born Jan. 13, 1953, in Corvallis to Wayne and June Allen. 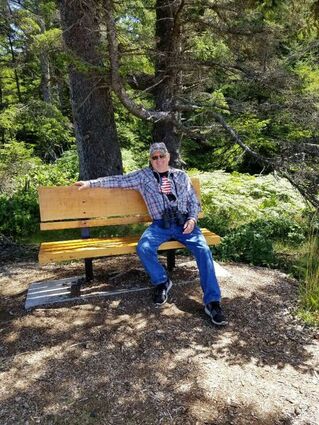 He spent most of his formative years between Philomath and Lebanon. As an adult, he spent most of his working years driving log, chip and dump trucks, including 20 years as owner/operator of his own log truck. His CB handle was "Pepsi Wino," for his love of Pepsi.

In 1974, he married Irene Bedient; they had two sons, Andrew and Ben. They divorced in 1996 and he married Ginger Cole in May 1999, which brought Dustin and Erika into the family. His grandchildren were a major part of his life.

Dan and Ginger were active members in the Sweet Home Squarenaders and Enduring A's Model A Club, and volunteers for several other organizations. Dan often provided tractors or cars for local parades.

A Celebration of Life service will be held on Jan. 15 at 1 p.m. at Trinity Baptist Church, 72 E. Elmore St., Lebanon. The family would appreciate photos of Dan from any point in the past 68 years. Please email them to benjamina921@gmail.com.