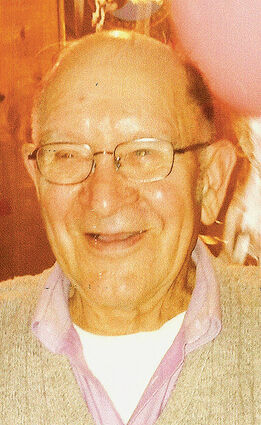 He lived in Newberry until 1961, when he moved to Brownsville. In 1999 he moved back to Newberry, staying until 2015, when he returned and settled in Sweet Home.

Mr. Lehto was a long-haul trucker most of his working years. He attended the Lutheran church and Brownsville Christian Church.

He spent many hours working on his trucks. He also enjoyed gardening.