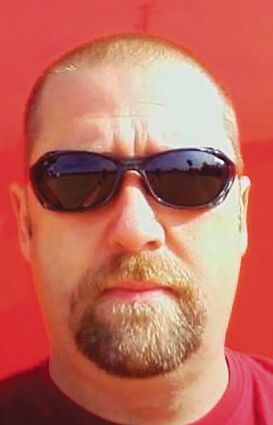 His family moved in 1970 to Crawfordsville, where he grew up. In 1988 he moved to Bullhead, Ariz., where he remained until 2000, when he moved to Sweet Home.

Mr. Jones worked many years as a bartender in Laughlin, Nev. After his return to Oregon he worked several different jobs. He and his wife Cheryl attended Harvest Christian Center with their daughters, Karlie and Nicole. His family was everything to him.

He was a loyal Raiders fan from the time he was 6 years old. He enjoyed watching college football, horse racing, playing poker, fishing and spending time with his cat Solomon.

Mr. Jones is survived by his wife, Cheryl, and together they have four sons; four daughters; numerous grandchildren; two brothers; and three sisters.

He was preceded in death by his father, Earl Jones; mother Betty Jones; mother-in-law Lorraine Ebinger; and nephew Kenneth Umphress.