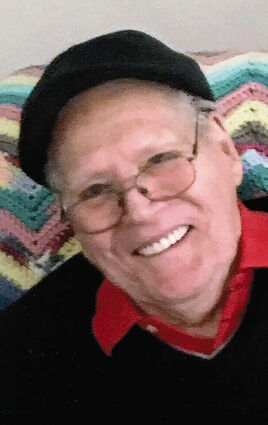 He was born March 7, 1929 in Berryville, Ark., to Chester Lawrence and Alice Mary (Ruth) Dotson.

Mr. Dotson lived in Florida, Oklahoma and California before moving to Sweet Home, where he lived for the past 44 years. He owned two businesses, a gas station in Oklahoma and Paul's Body and Paint Shop in California.

He worked for Jack Wright Auto Body Shop for 20 years before retiring.

Mr. Dotson was a Christian and attended Holley Church. He loved hunting, fishing, gardening and anything outdoors.

He was preceded in death by his parents; son LeRoy Henderson; and brother Howard Dotson.