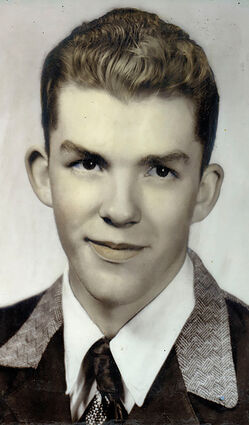 Larry served in the United States Air Force from 1957 to 1961 as an Airman First Class. He was based in Texas and then Florida until 1959 when he went to Korea. He was discharged at Kirkland Air Force Base in New Mexico in August of 1961. He received the Good Conduct Medal.

Larry was a member of the American Legion Post 133.

Larry was a logger and heavy equipment operator. 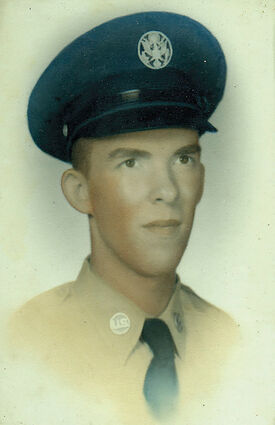 He was preceded in death by his wife, Dorothy May Painter in 1996; brother Melvin Kenneth Painter in 1992; mother Lizzie Cooper Painter Pannel in 1998; father Quay Painter in 1958; and cousins Beverly Powell Baxter Schafer, Barbra Powell Parker, and Grace Cooper-Miller-Westbrook; and Ryan LeRoy Rowe.

Inurnment with military honors will be held in April.