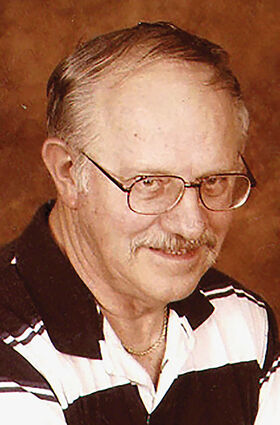 On June 11, 1958 he married his high school sweetheart, Barbara Riggs, in Falls City. He worked at the Boise Cascade Valsetz lumber mill from 1960 till 1983, when the mill closed.

Mr. Radie started work in 1984 for Linn County Parks as a Park Ranger at Sunnyside. He later moved to the Waterloo Park, where he retired and moved to Sweet Home in 2001.

He enjoyed hunting and fishing in Oregon and held an Oregon Pioneer Permanent Hunting and Angling License.

Mr. Radie is survived by his wife, Barbara Radie of Sweet Home; sons David Radie of Irrigon, and Ed Radie of Salinas, Calif.; one grandson; two great-grandchildren; sister Laura Flores of Salem; and nephews Richard Hall of Turner, and Jeff Hall of Salem.

He was preceded in death by his parents, August and Adelia Radie; sister Arlene Hall; and brother Glen Radie.

A celebration will be held this summer. Sweet Home Funeral Chapel is handling the arrangements.