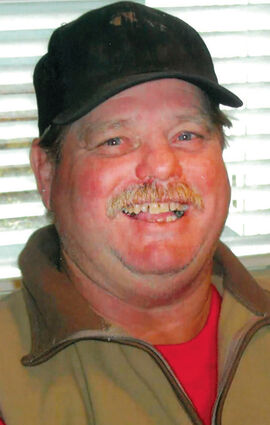 His family was very important to him. All his life he worked hard to provide for them.

Mr. Rivers enjoyed the outdoors, hunting, fishing, camping. He was such a good cook and enjoyed cooking for his family and friends, gatherings.

He was baptized as a Jehovah's Witness in 1969, and continued until his death.

His hope was to be resurrected on a paradise earth.