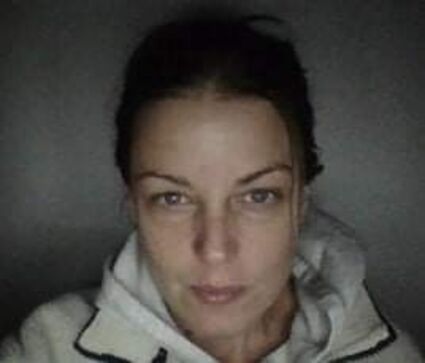 Provided by the Albany Police Department

A Facebook photo of 42-year-old Elizabeth "Liz" Nicole Tyler Jimenez, wanted for questioning in the death of her roommate, Elvin "Al" Pierce. The Albany man was found dead in his home Friday evening.

An Albany man was found dead in his home Friday night, and police are now looking for both his roommate and his car.

The Albany police and fire departments were dispatched shortly after 9 p.m. Friday to a house in the 500 block of 26th Avenue SE, responding to a report of an unconscious male. Upon arriving, they discovered the body of 75-year-old Elvin "Al" Pierce.

An ongoing investigation into the incident has revealed that Pierce died from homicidal violence, police reported.