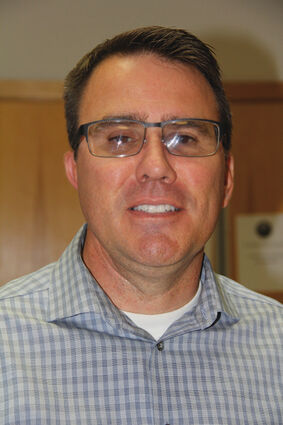 Ray Towry's departure as city manager of Sweet Home came after "controversy and conflicts" that  "compromised city manager relationships," according to the release contract agreed to by the City Council on Feb. 18.

But Mayor Greg Mahler said Monday that wording "is not a narrative of what took place" in the council's executive session Feb. 18, in which councilors decided to sign off on Towry's departure.

"The agreement you see was written by attorneys," Mahler said. "That's why we had to have a lot of clarification in the meeting."