Husky girls swimmers recognized as OSAA Team of the Month 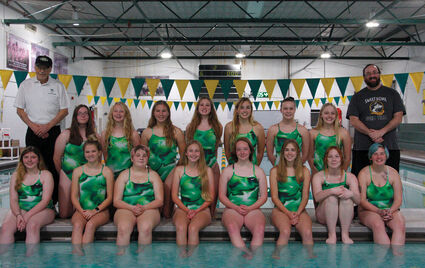 Sweet Home's girls swimming team has been chosen as OSAA's 4A Team of the Month for February 2022.

The Huskies, who won their fourth state title this year, also delivered in the classroom, Head Coach A Jay Bronson said.