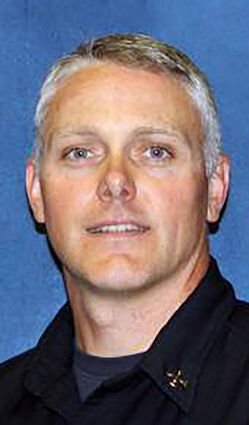 It's unanimous: Sweet Home has named a new fire chief, albeit one with a familiar face.

At its March 16 meeting, the Sweet Home Fire and Ambulance District Board voted to appoint Nick Tyler to replace current chief Dave Barringer, who's set to retire June 30 after seven years as the district's leader.

Tyler's appointment is still contingent on an employment agreement and background check.

The 43-year-old Sweet Home resident is currently battalion chief at the Lebanon Fire District, in which capacity he has served since 2017. Previously, he was an engineer and paramedic from 2007 to 2015, at...