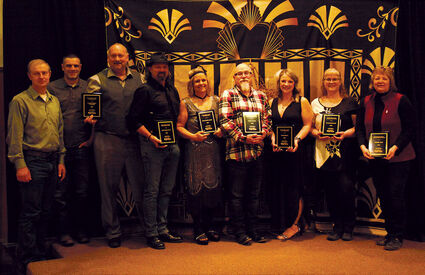 Business of the Year was Buck's Sanitary Service, while the Curb Appeal Award went to Cascade Timber Consulting.

Organization of the Year was Holley Church.