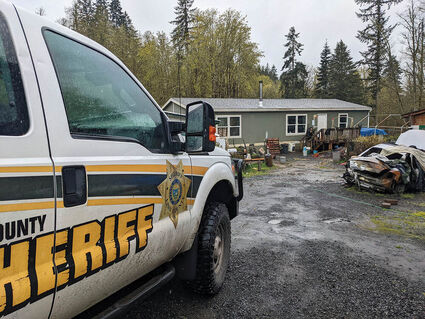 William Tyrrell was initially reported missing Sunday, April 17, by his wife, Terri, as they, along with his brother and sister-in-law, visited family in the 4100 block of Marks Ridge Drive.

According to his cousin, Eric Steadman, the trio planned to travel to Eugene that Thursday (April 14), but Tyrrell opted to stay the night with Steadman and get a ride to that city the following day. (Attempts to contact direct family members were unsuccessful....