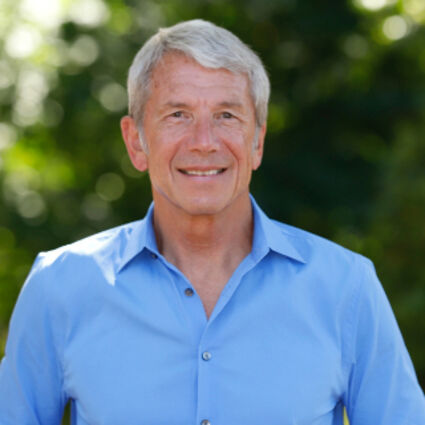 Kurt Schrader, 70, the incumbent, is a resident of Canby who has represented the 5th District since 2009. A graduate of Cornell University with a degree in government, and of the University of Illinois, where he earned a doctoral degree in veterinary medicine, Schrader has lived in the district for 45 years, where he has farmed and operated a veterinary medicine practice. He has previously served on the Canby Planning Commission (1981-96), as a state representative (1997-2003), state senator (2003-2008).