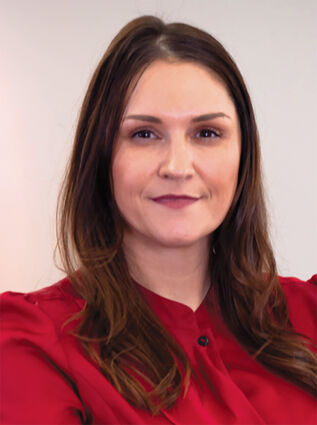 Secretary of State Shemia Fagan says Oregon's election system is about as air-tight as it can be, but that new rules may delay results, especially for close elections in the May 17 primary.

Fagan, who has launched a major public information campaign of television, radio and digital ads to explain the rule changes to Oregon voters in hopes of heading off complaints and misunderstandings, met with reporters last week to discuss the changes.

Slightly hoarse after recovering from a bout of COVID, she said that the biggest change will be the new postmark rule, approved by the Legislature last...