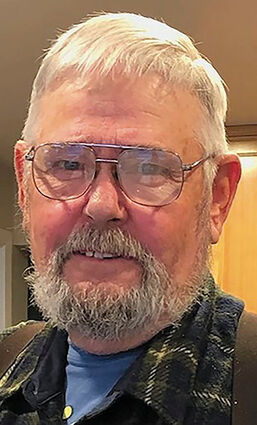 Michel Millard Robertson, 74, of Sweet Home, passed away peacefully in his home and went to be with the Lord on May 17, 2022.

He was born Sept. 21, 1947 in Lebanon to Raymond "Bob" Millard and Winifred Pheadore (Morris) Robertson.

Mike was raised in Sweet Home. Throughout his life he has lived in Alaska, Lakeview and, for the past 20 years, in Toledo. He retired and moved back to Sweet Home last year.

Mike was a truck driver for most of his life.

He hauled on the Alaska pipeline in the 1970s. In the '80s he hauled throughout the United States.

Finally, for the last 25 years, he worked for his cousin Ted Stock at Western Cascade Industries as log yard manager and shop foreman.

He enjoyed fishing, hunting and Santa's Workshop in Toledo.