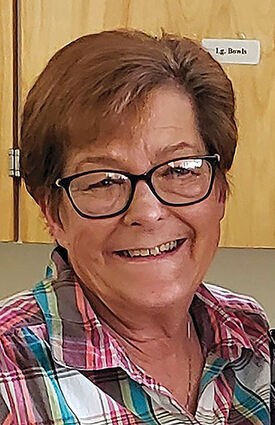 She was raised in Palm Springs. She moved to Sweet Home in 1981, where she met and married John Swanson. They had two daughters.

Mrs. Swanson worked at Thriftway and then White's Electronics until they closed. At the time of her death, she was working at Bi-Mart in Lebanon.

A celebration of life will be held at 4 p.m. Saturday, June 18, at Sweet Home Senior Center.

Memorial contributions can be made in Mrs. Swanson's name to the Cystic Fibrosis Foundation.