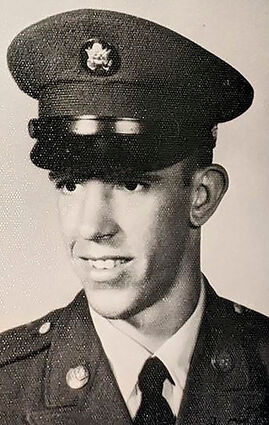 Greg was born in Raymond, Wash. He was the oldest of seven children, and the firstborn son of longtime Sweet Home residents Joe and Mickey Ponzoha.

He attended Sweet Home High School and lettered in baseball and basketball. He was the top student photographer for the school newspaper and yearbook. He dabbled in jazz, playing saxophone in his spare time.

After graduating from high school, Greg joined the Army. He was stationed at Fort Bliss, a U.S. Army installation, located in the city of El Paso, Texas. He sustained a serious, non-combat, injury during his service, but served his country with pride and patriotism until he recovered and was honorably discharged.

Despite injuries that left him with lifelong challenges, he earned his pilot's license and owned an airplane. Greg could be heard buzzing the Ponzoha home, then on Harding Street, to his younger siblings' delight.

Later, Greg became a cab-owner operator with Radio Cab in Portland. He drove Cab 65 until he retired in 2016 at 71. He was an avid sports fan and a Portland Trail Blazers season ticket holder. He was a lover of the music, movies, and photography – himself an amateur photographer as an adult, with his own studio and a darkroom.

When he retired from Radio Cab, his passion for art and military led him to spend untold hours painting and making models. Many of these works are on display at the Vancouver V.A. rehab center.

What so many people remember about Greg is his heart of gold. His would help anyone in need – relative, friend, or perfect stranger. Those he left behind will miss him mightily. 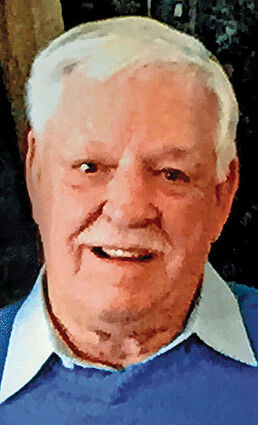 Funeral Mass will be at 11 a.m. Saturday, July 2, at Saint Helen Catholic Church in Sweet Home, with the recitation of the Rosary beforehand, at 10:30 a.m. in the church.

Following the Funeral Mass, there will be luncheon reception in the church hall.

Graveside burial service will be at 1:15 p.m. at Gilliland Cemetery.