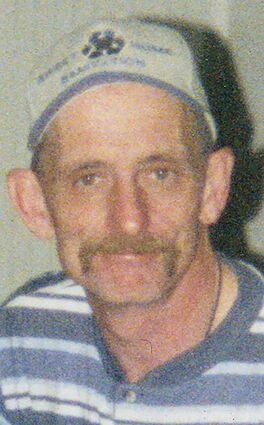 Mr. Gerard lived in Sweet Home his entire life. He was a farm hand and sanitation worker.

He enjoyed fishing, traveling and spending time with his family.

He is survived by his son, James Gerard; daughter Alicia Marker-Blymiller; and five grandchildren.

He was preceded in death by his father, John Frank Gerard; mother Sally Jane Gerard; and sister Bobby Gerard.