Gubernatorial hopefuls face off in debate 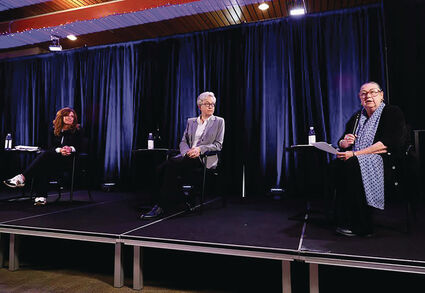 The three women running for the Oregon governor's seat in November faced off for the first time Friday, July 29, kicking off an historic election season.

The event, streamed live and viewable online as indicated above, was the first opportunity for the candidates to stake out their positions in a debate format.

Kotek, who was elected to the state House of Representatives in 2006 and was Speaker of t...