Hot times at the Jamboree 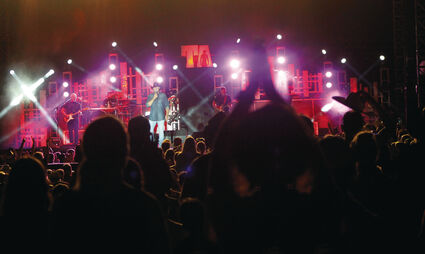 "I don't think we've ever had three days in a row that were that hot and muggy," Festival Director Robert Shamek said Monday as crews tore down the stage and lowered tents around the Sweet Home High School athletic fields and in Sankey Park. "We sold a lot of beer."

But, Shamek said, "it went really well. Overall, it was just phenomenal.

"It was really nice to have the Jamb...