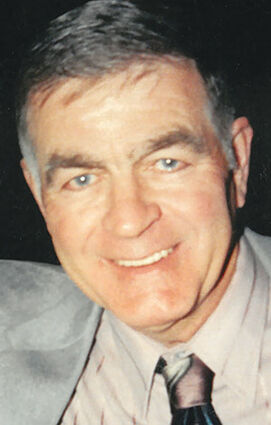 He spent his career in the logging industry.

He was preceded in death by his parents, brother, Jim Riggs; and sister Marilyn Watkins.

Services will be held at 2 p.m. on Sept. 17 at Community Chapel, with a potluck following.