Boys looking to turn things around on soccer field this season 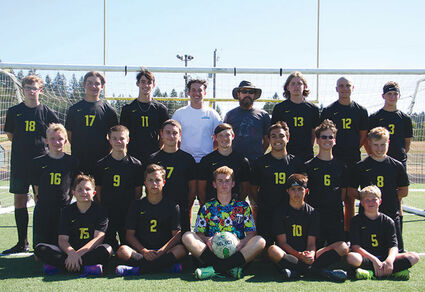 Sweet Home boys soccer players have been working during the offseason to improve from last season's record of 2-12 overall and 0-10 in the 4A-3 Oregon West Conference.

According to head coach Eric Stutzer, enough players were out for two teams' worth of competition Monday nights during the summer.

"It's really paid big dividends," he said. "Our conditioning is better, our technical accuracy is better. We're pretty excited right now. I think that we have a really good group. Our technical skill has drastically improved."