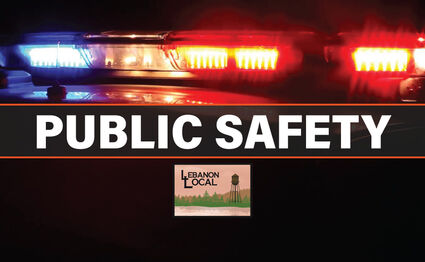 Regina Deangela Bridges, 33, was charged Aug. 17 with third-degree and fourth-degree assault for allegations of causing injury to an adult male and a child under 10 years old.

David Russell Coats, 40, was found guilty Sept. 8 of second- and third-degree sex abuse for crimes against a teenage female in 2018. Court documents indicate that Coats waived his right to a jury trial. He was sentenced to the custody of the county jail for 180 days, the custody of Oregon Dept. of Corrections for 41 months, 36 months post-prison supervision, $300 in finess, and an order to register as a sex offender....