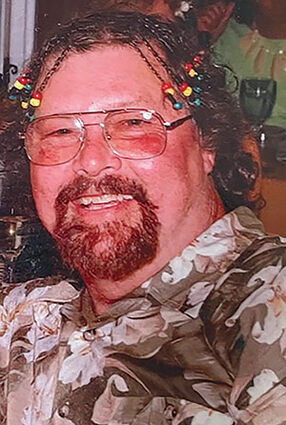 Dennis Bechtel, 75, of Sweet Home, has passed away.

Dennis served in the United States Air Force and saw action in Vietnam.

Unfortunately, his career as a radio host was short lived, as Pat Sajak stole the show, so he went back to running munitions on the Tuy Hua 500 where he received a Purple Heart, along with Agent Orange.

Dennis met Suzan in Cali while working in the shipyards and, in 1979, Dennis and Suzan married. After they married they left San Diego and moved to the farm in Oregon.

During all this Dennis found time to earn his master's degree from OSU, owned his own ad agency, and finished his teaching career as professor and department chair at Linn-Benton Community College.

As Dennis lived his life, he traveled on several trips to meet up with his fellow misfits from their days in Vietnam.

He was preceded in death by his parents and older brother.