Tough week for girls on soccer pitch as they fall to Philomath, N. Marion 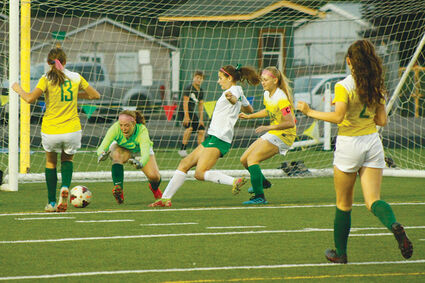 The Huskies fell at Philomath 8-0 on Oct. 4, and then lost to North Marion by the same score at home on Oct. 6.

Head Coach Ramiro Santana said that Philomath was "just too fast for us."

"Our girls can't catch up with them," he said, adding that Philomath's dribbling and p...