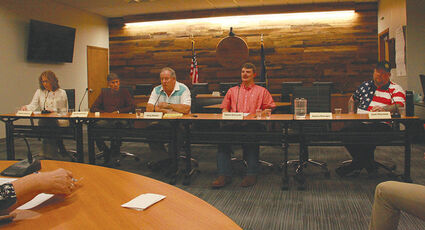 The forum began with candidate introductions and motivations for running. Many spoke of their longtime residences in and affection for the city, beginning with...