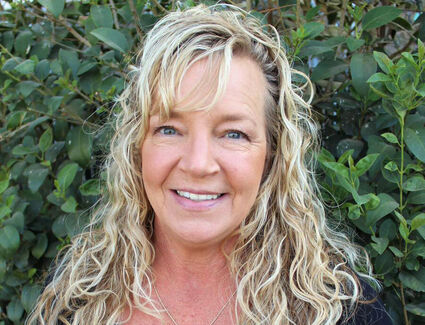 responded Saturday, Oct. 29, to a report of a suspicious vehicle on a dead-end U.S. Forest Service road off of Highway 20 about 30 miles east of Sweet Home and discovered it was connected to a female reported missing out of the Tehama County Sheriff's Office in Northern California. 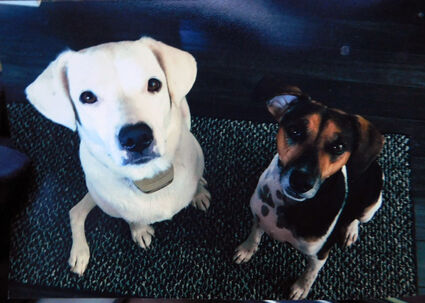 Tammy Pitkin, 54, was reported missing on Oct. 26 but had not been seen by family since Oct. 14. A hunter in the area found her gray Toyota Camry with California license plates parked at the end of the road with no one around.

Pitkin was last known to have been in Sutherlin, Ore. on Oct. 17. Deputies contacted family members and learned she has no connections to the Linn County area. Members of the Linn County Sheriff's Office Search and Rescue Team have been searching the area and have found no signs of the woman at this time.

Pitkin is described as being 5'4", 160 pounds, with blond hair and hazel eyes. Deputies learned she most likely has her two small dogs with her, a white/black/brown Jack Russell Terrier and another smaller white dog. Anyone who has seen Pitkin or given her a ride from the area is asked to contact the Linn County Sheriff's Office at 541-967-3911.