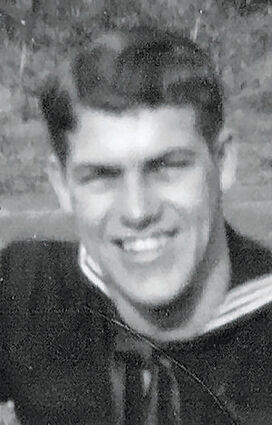 He served in the U.S. Navy during World War II on the USS Lubbock and the USS Alcor.

He owned the Pastime Tavern in Sweet Home, now called Chewy's Sports Bar, which also at that time included a cafe, in the 1960s and 1970s. Well after selling the business, Mr. Grimm was known to stop in at Chewy's on weekend nights just to check on things.

He had a home in Sweet Home until March of 2020. His final years were spent at Avamere of Lebanon.

No services have been announced.