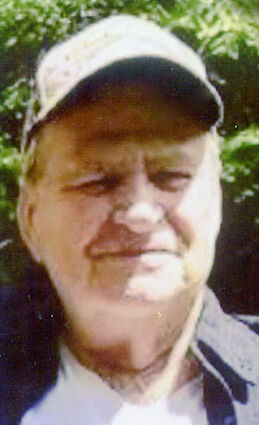 He was born Nov. 26, 1952, in Sweet Home to William Baxter and Dorothy (Holdridge) Ferebee, the oldest of four: brother Michael and two sisters: Barbara and Virginia (Jenny).

Mr. Ferebee met and married Roseanna (Rose) Nelson on Jan. 8, 1970. The Ferebees lived in various places in Oregon and Nevada before settling in Foster.

Mr. Ferebee served in the United States Navy. He worked as a timber faller, long-haul trucker and at the Sweet Home School District before retiring. He loved hunting and gardening. He loved his family; he was a dedicated family man with a big heart.

He was preceded in death by his parents, William Baxter and Dorothy Ferebee; sister Barbara; and brother Michael.

A private celebration of life will be held at a later date.