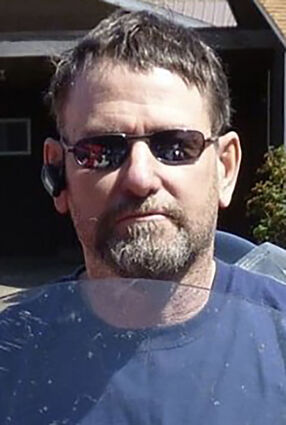 He was born Feb. 6, 1961, in Calgary, Alberta, Canada. At six weeks old he was adopted by Claudia and Paul Bouffard, and moved to San Jose, Calif. when he was one-and-a-half years old.

His mother remarried Floyd T. Kelly and raised Ray in Hope, Idaho, until the eighth grade. He then continued junior high and high school in Clark Fork, Idaho.

Ray played football, basketball, track and other sports. He graduated in 1979 and continued his education at North Idaho Community College, graduating with an AA degree in automotive mechanics. He and his step-father opened an automotive shop in Trestle Creek called Kelly and Son automotive.

Ray married his first wife and mother of his first two children. They had a son and daughter, Anthony Raymond Kelly and Erica May Robertson.

He then moved to Electric City, Wash., before going on to live in Spokane, Wash., to continue his work as an auto mechanic. There he met the mother of his third child, Rachelle Sierra Kelly.

Ray moved to Sweet Home in 2001 to be closer to his aging parents, Claudia and Floyd Kelly, and there he continued as an auto mechanic and worked for several auto repair shops in Sweet Home and Corvallis.

While in Sweet Home, Ray remarried and acquired two step-children, Sorin and Elizabeth White, who were 9 and 11 years at the time. He loved all his children more than anything.

Ray played the guitar, piano and drums. He loved to work on cars, play sports and go outdoors. He always had a motorcycle and lived a pretty simple life. He lived in Sweet Home until his final days.

He was preceded in death by his step-father Floyd Tony Kelly.