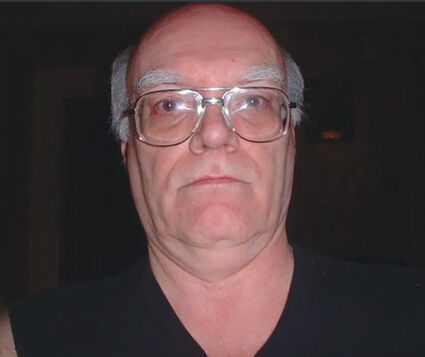 He served in the United States Air Force and the Air Force National Guard from Nov. 28, 1967 to Aug. 15, 1983. He served both as a Sergeant and Staff Sergeant, specializing as an Aircraft Repairman Technician while stationed in Great Falls, Mont.

Mr. Morris was extensively educated during his military service, and continued his education in business at Linn Benton Community College and the University of Oregon.

He loved all things electronic and sharing his knowledge, which led him to serve his community by working at WalMart in the electronics department until he retired.

He enjoyed spending his spare time researching, playing games, science fiction, writing, spending much time with his friends and family, and serving his local community center and church.

He was beloved by all who knew and loved him for his kind heart and giving spirit. His family and community were his greatest treasures.

He was preceded in death by his parents Robert E. Sr. and Mary Morris; and his brother John Morris.

A memorial service will be held at 11 a.m. on Friday, Nov. 18, at Sweet Home Christian Church. Sweet Home Funeral Chapel is handling the arrangements.