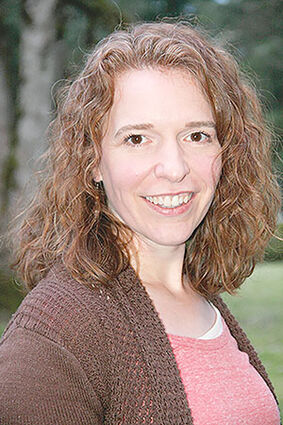 Three familiar faces are returning to the Sweet Home City Council and a fourth makes his debut following the Tuesday, Nov. 8, general election.

Coleman, Richards and Thorstad will all receive four-year...